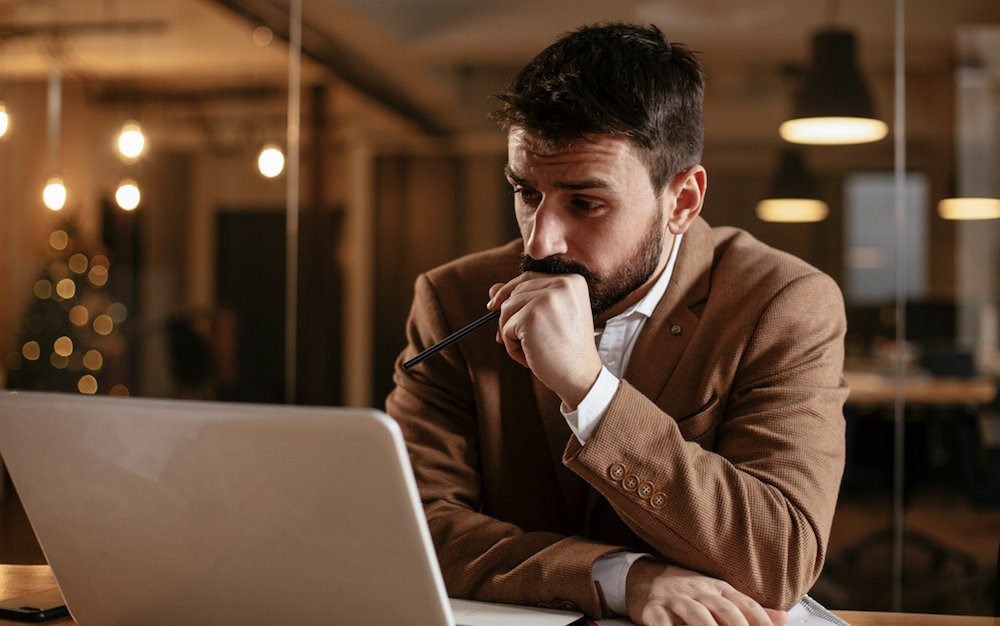 How to Write a Press Release (in 5 Easy Steps)

What is a press release?

A press release is an official announcement sent primarily to members of the news media to gain media attention. A press release allows businesses and organizations to generate publicity or to counter negative publicity. Press releases are also known as media releases, press statements, and news announcements.

There are a range of reasons for sending out a press release, and depending on the reason, each type of press release will require specific details.

Product launch press releases allow businesses to build excitement and interest in their new product or service. The press release should answer the basic questions that stakeholders will be asking, such as the product’s purpose, its specs, pricing, and availability.

Like launching a new product, announcing an update to a product or service is a great way to build excitement and gain media attention for your business or organization. The press release should explain the update, why it is needed, and how it will benefit the user.

Similar to a product launch, a rebranding press release can also build buzz and excitement; while also publicizing and preparing customers for the new branding. A rebranding press release should explain what is changing, why it is changing, when it will change, and what the benefits are to customers. It also allows the organization to promote its vision going forward.

Press releases that announce a promotion or new hire can be used to gain media attention, promote the caliber of employees at your company, and promote the roles of the specific position. However, a promotion or new hire press release still needs to be newsworthy. Thinking about why specifically the person was hired or promoted, and interesting aspects of their background and work history, will help ensure the press release is picked up by a journalist.

Announcing changes to the structure and direction of your organization, such as mergers, acquisitions, and partnerships, allows you to inform current and future stakeholders; while also being mutually beneficial from a marketing perspective. The press release should include details about the organizations involved and how current and future stakeholders will be affected.

A press release has an established format and structure that should be followed. If you do not follow the expected format, journalists will be less likely to read the press release.

When can the information in the press release be published? Most press releases will have in bold and all capital letters the phrase “for immediate release.” However, if you do not want the information to be published until a specific date, the term “embargo until [date]” is used. An embargo is usually found in political press releases, where lawmakers give journalists time to write the news story before they make an announcement.

The headline appears next, in bold and centered. The headline should grab the reader’s attention and convey what the press release is about.

Before beginning the first paragraph, a dateline is usually included. Press release datelines can vary, with some press releases including just the city name and state, with the date the press release was written being found above the headline. There are also different rules for including the name of the state, which will depend on the city. According to the Associated Press Stylebook, the dateline should be in bold, with the city name in capital letters, followed in most cases by the name of the state or territory. This is then followed by the date in parentheses and an EM dash. For example, New York, NY (January 1, 2021) —. The dateline should be followed in the same line by the first sentence of the lead paragraph.

The first paragraph should provide all the most important information, and the angle of the press release should be clear to the reader.

The remaining paragraphs should then follow, with relevant quotes included. In most cases, press releases should be no longer than one page.

The end of the press release usually contains a boilerplate. A boilerplate is a standardized description of the company, a short “About Us” paragraph that provides journalists with background information about the company.

At the end of the press release, it is customary to include in bold either “-ends-”, “###”, or “-30-”, which signifies that the press release has ended and there is no more information to come. The custom dates back to when journalists were receiving information by telegraph, but the practice is still widely used today.

Lastly, list the contact details so that the journalist can reply to your press release and request more information.

How to write a press release

The “why” refers to why a journalist and the audience should care about reading it. If you cannot easily answer this question, then maybe you should not be sending out a press release. What is the emotional connection that will make readers care about this press release? Why does the audience need this information?

The “where” refers to the place affected by the announcement and also the place where the news will be published. The location should feature in the lead paragraph and often the headline; while thinking about where the information will be published allows you to target the press release for that specific platform and audience.

The “when” refers to the time period that the announcement relates to. You can also ask yourself, “when do I want to send this?”

After answering the above questions, you should be able to decide on the angle of the story. How will you package the announcement as being newsworthy? What is the press release saying, and how will it connect with the audience. What is the narrative that will drive the story?

A press release should follow the inverted pyramid structure, with information written in descending order of importance. The structure mirrors a news article, which appeals to a journalist because it gives all the important information upfront so that its newsworthiness can be identified straight away.

The first paragraph, also called the lead, should contain all the important information. It should answer the who, what, why, where, and when questions – usually in the first sentence. All the main facts that make this a newsworthy story should be set out in this paragraph. The information in the remaining paragraphs should follow the inverted pyramid style.

For a press release to be effective, it needs to contain at least one or two quotes from the key stakeholders or authorities on the topic from your organization. Quotes can be added in the second or third paragraph. A quote should provide context and describe how the news affects the given industry and audience it is intended for. It should enhance and underline the importance of the announcement. However, the quote should avoid repeating any details that have already been given. Further quotes can be added in the remaining paragraphs.

A press release should be helpful and concise. Providing irrelevant or hyperbolic information about your organization should be avoided. Images are great to use in a press release; however, they should not overwhelm the press release, and you need to be mindful of the file size, as journalists will often not open an email with a large file size. Statistics, facts, and figures that make your announcement more accessible and enhance its news value are also good to add to a press release.

The press release should end with a boilerplate and the contact details for a journalist to request more information. When writing the boilerplate, the information should be succinct and straightforward. It should explain who the organization is and what they do. The boilerplate may also be where you choose to add social media and website links.

Following the boilerplate, do not forget to add your contact details. The contact details should contain a name, title, phone number, and email address. If possible, include more than one person’s contact details in case the first contact cannot be reached.

Press releases are a great tool to promote an organization and connect with its stakeholders. However, the press release needs to be newsworthy and follow established press release writing conventions. There must be a compelling headline and an angle that piques the reader’s interest, and it should follow the inverted pyramid style of news writing. It should answer the questions that the reader will have, feature quotations from relevant sources, and provide contact details so that a journalist can follow up. 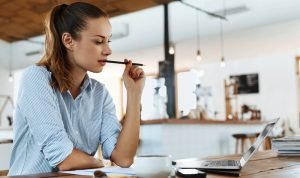 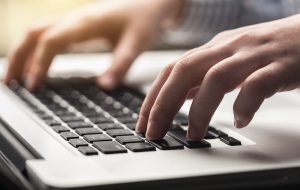 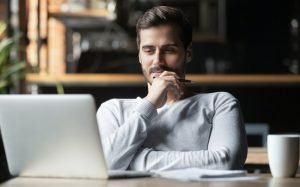