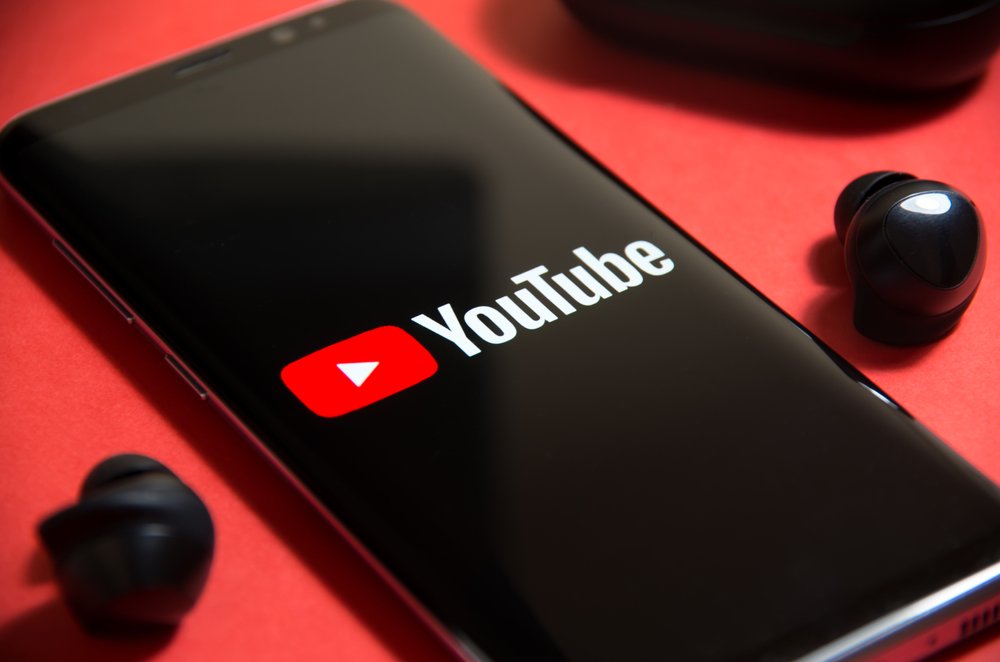 Have you ever started to record a YouTube video and then suddenly had to hit pause because you trip over what you wanted to say?

It happens to the best of us.

Not having a script wastes time and effort, makes you look unprofessional, and ensures you won’t get the best results from your YouTube video. That’s why it’s always a good idea to write a script before you press record.

Here’s how to write an amazing script for your next YouTube video that is sure to get results.

1. Decide on the topic of your video and do keyword research

The first step is to clearly define the topic of your video. This is pretty straightforward as if you are planning to do a video then you will know the general ideas you want to get across in it. However, try to focus each video on one specific topic at a time as this will perform a lot better.

Once you decide the topic of your video you can then do keyword research using tools such as TubeBuddy to find which keywords and search terms users of YouTube are using to find information on the topic of your video. YouTube is actually the 2nd most used search engine in the world behind Google (who is also YouTubes parent company) so incorporating the right keywords into your title and also making it catchy will lead to much better results.

2. Work out the structure of your script

Most videos are either informational videos that explain a topic or concept to the viewers, or are instructional whereby you inform views how they can do something. Deciding on which type you are going to make will make structuring it a lot easier.

Here is a good structure to use for any video script:

Once you have decided on a structure for your YouTube script the next step is to write it up. You don’t have to write it by starting with your hook then your intro, etc. you can start by writing up the main body of your script if that is easier.

Here are some tips for how to write a great script:

The next step is to read through your script to make sure it has good structure and explains all of the points that you want to make. When editing your script make sure that each part of it is required and adds to the overall theme of the video – otherwise cut those parts out. It’s better to be shorter and 100% on point than to make the video longer.

Even when you think you’ve nailed your script it’s a good idea to ask some friends, colleagues, or family members to read your script and give you some feedback. Once they have read the script ask them if the message of the script is clear, does it explain each point well, and what if anything they would change about it. You can then use this feedback to make additional changes to your script.

The final step before recording your video is to practice your script a few times by reading it out loud. The more you practice the easier it will be to read out on camera and the more natural it will sound – especially if you can memorize parts of it and just use the script as an overall guide.

A great YouTube script will help you to get your message across clearly and engagingly. If you’re making a video for your company then it’s really important to have professional and well-written scripts to ensure that your brand is represented well.

How to Start Freelance Writing – The Full Guide 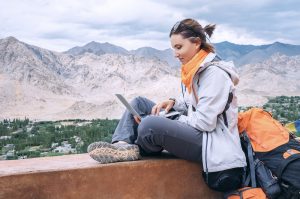 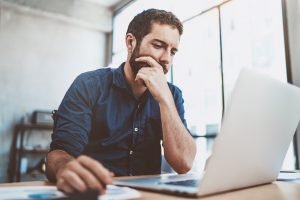